To facilitate filming in the Pittsburgh area, the PFO provides information on the region, locations, vendors, and crew; and coordinates government and business offices in support of a production. It also serves as a conduit for information, providing assistance to local filmmakers and the local film industry throughout the ten-county region.

Throughout the PFO website, you’ll find useful information about filming in southwestern Pennsylvania, whether you’re a filmmaker, producer, actor, technician, or a resident of the region.

Picture your project in southwestern Pennsylvania! 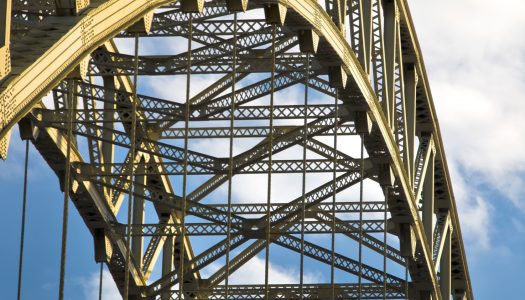 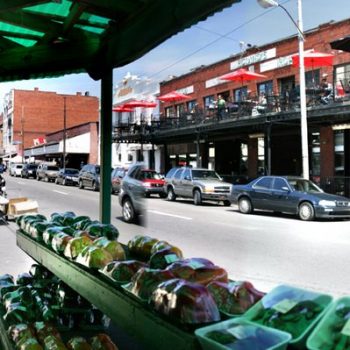 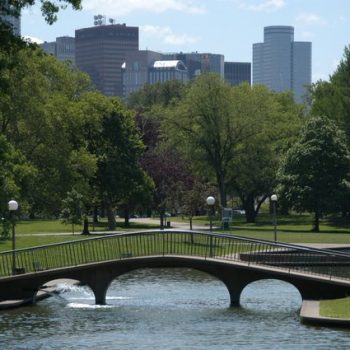 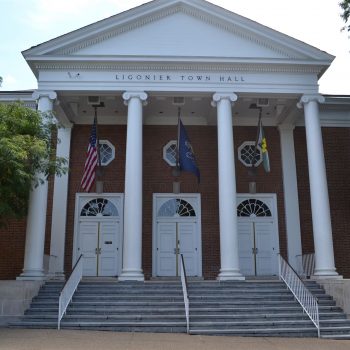 Become a Friend of the Film Office
Join FoFo!