The Pittsburgh Film Office (PFO) was created in 1990 to respond to an increase in film production in southwestern Pennsylvania.

Film production in our region has brought in hundreds of millions of dollars and has employed thousands of people in the industry, making Pittsburgh and all of southwestern Pennsylvania one of the top film centers in the United States.

HISTORY OF FILM IN SOUTHWESTERN PENNSYLVANIA

The region has always been at the center of the film industry.  The first dedicated venue for film exhibition started in Pittsburgh and many modern film production studios have their roots in Pittsburgh, including Warner Brothers and MGM.  The modern horror film Night of the Living Dead was created and filmed in Pittsburgh, and dozens of famous actors, directors, and film professionals are from the region. Check out this page to see some of their names and their work!  IMDb list of popular people from Pittburgh 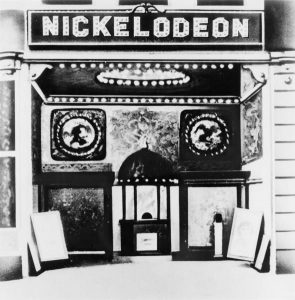 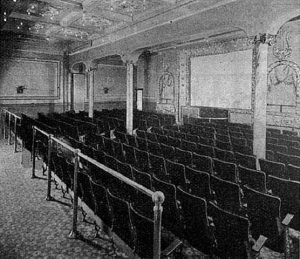 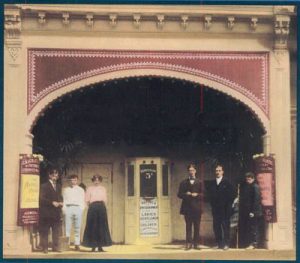 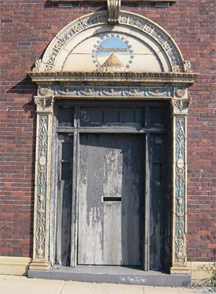