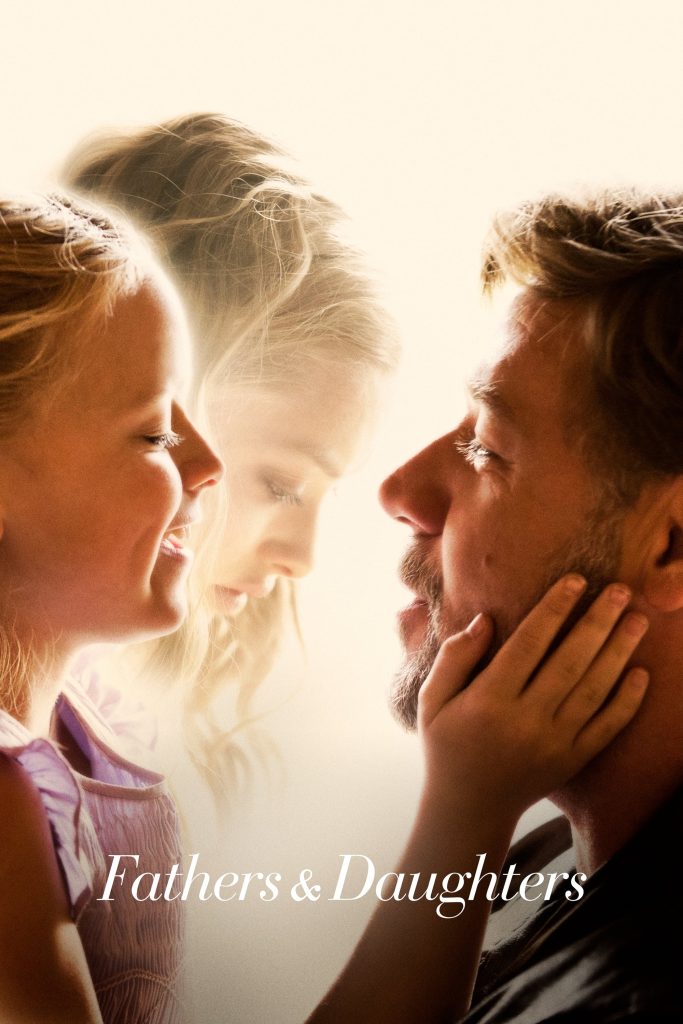 He wrote to her, about her, and for her.

A Pulitzer-winning writer grapples with being a widower and father after a mental breakdown, while, 27 years later, his grown daughter struggles to forge connections of her own. 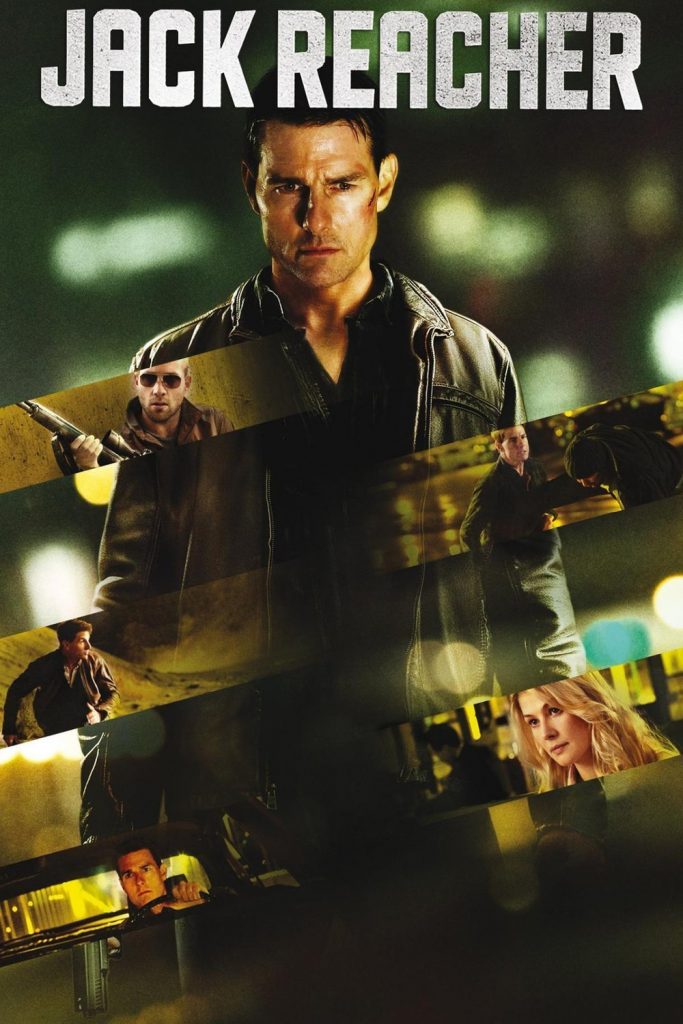 The law has limits. He does not.