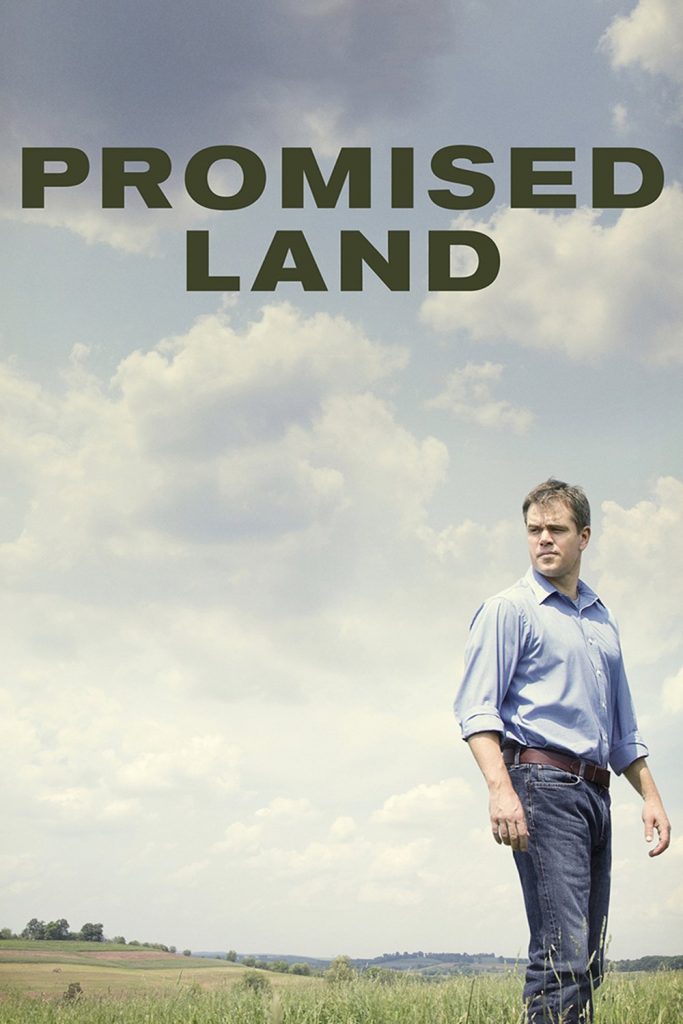 A salesman for a natural gas company experiences life-changing events after arriving in a small town, where his corporation wants to tap into the available resources. 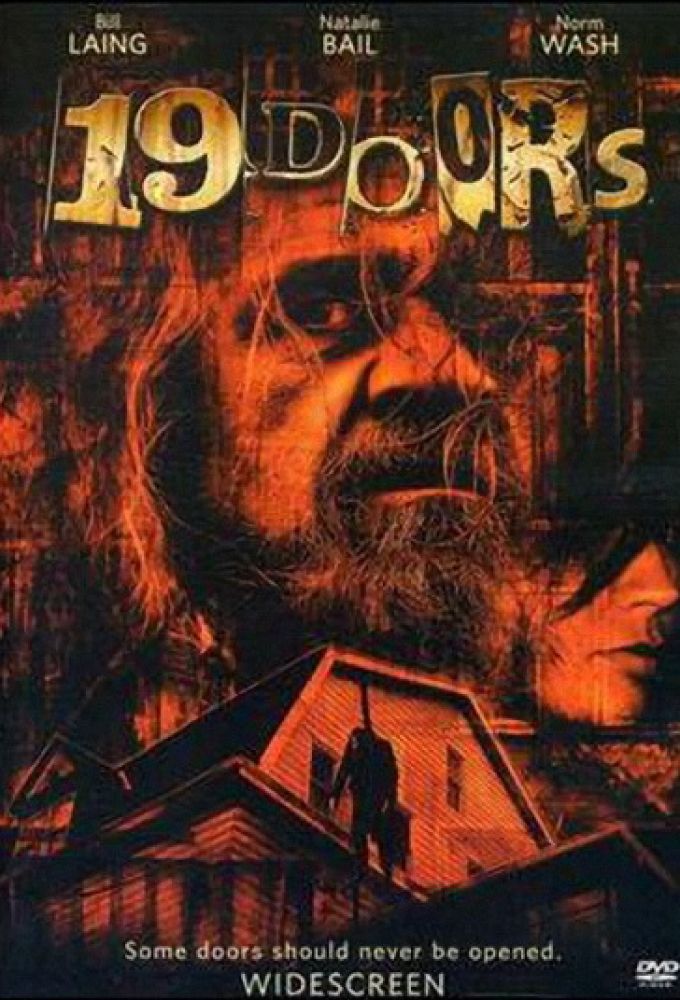 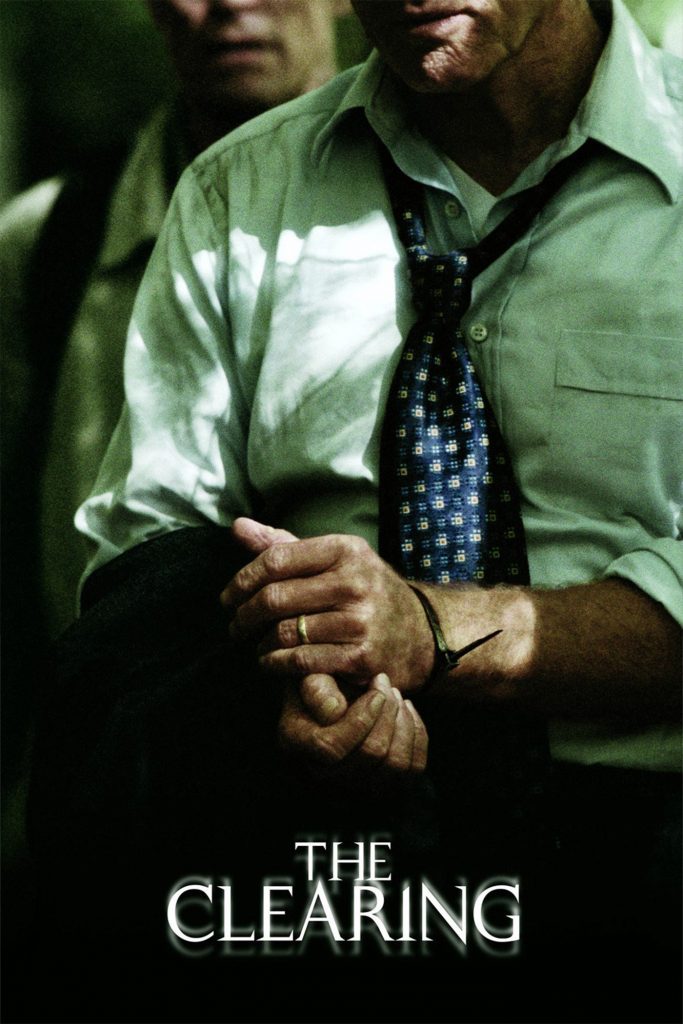 As an executive is held captive by an employee, it's up to his wife to deliver the ransom.

The Silence of the Lambs

FBI trainee Clarice Starling ventures into a maximum-security asylum to pick the diseased brain of Hannibal Lecter, a psychiatrist turned homicidal cannibal. Starling needs clues to help her capture a serial killer. Unfortunately, her Faustian relationship with Lecter soon leads to his escape, and now two deranged killers are on the loose.