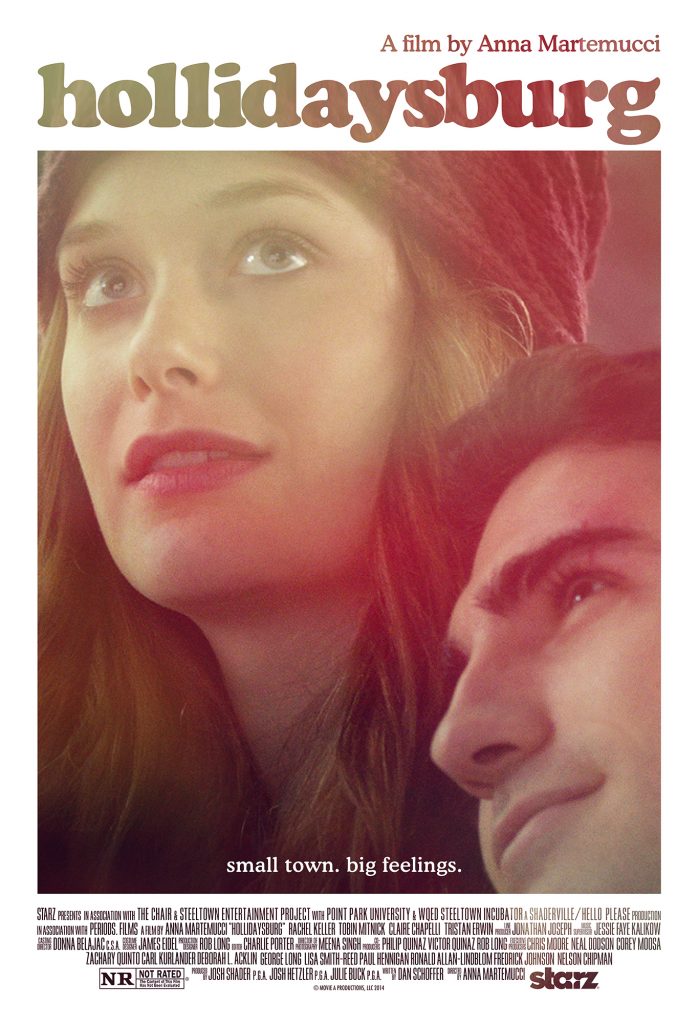 Home for Thanksgiving break after their first semester at college, five friends discover just how much things change (and don't) after high school. 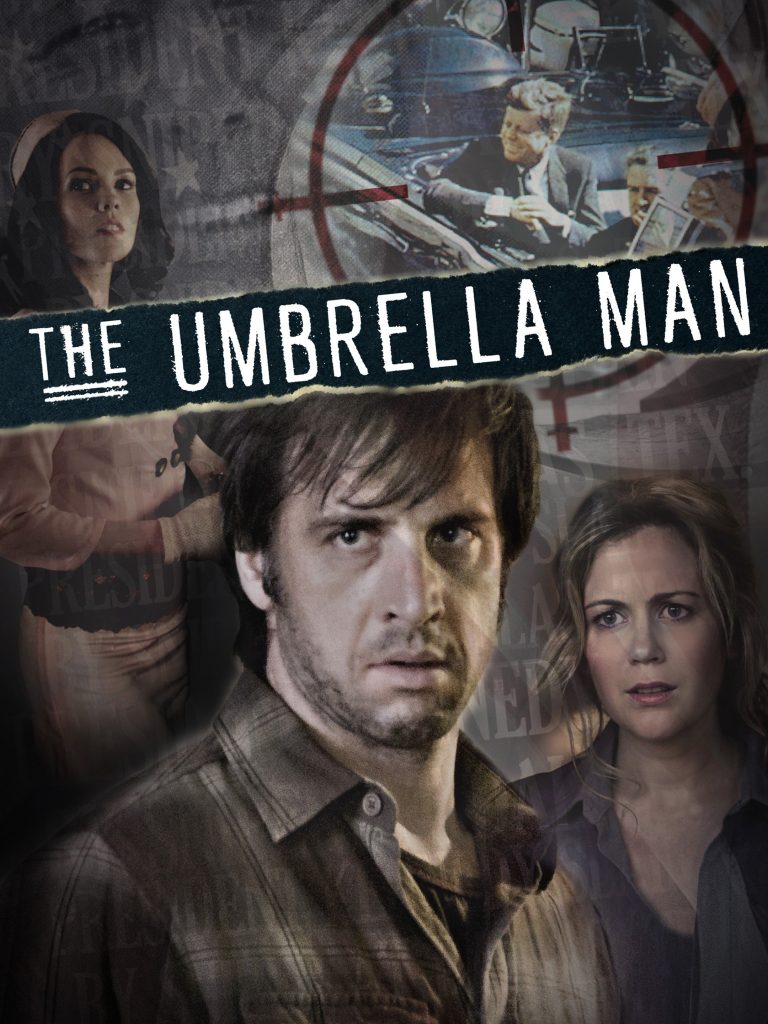 Set in 1983 Pittsburgh, PA, Peter and Annie Brennan face the tragic death of their young son.

Set in 1983 Pittsburgh, PA, Peter and Annie Brennan face the tragic death of their young son. The boy's death and the subsequent acquittal of his killer, kindles a conspiratorial paranoia in Peter that threatens his sanity, and marriage. While trying to discover more about the killer of his son, Brennan becomes fixated on the story of The Umbrella Man, a suspected shooter in the assassination of President John F. Kennedy. His decent into the underworld of conspiracy theorist sub-culture provides a place of emotional refuge for Peter, yet also contributes to his psychological undoing. From a Moose Lodge in Swissvale PA, to Dealey Plaza in Dallas, Texas, The Umbrella Man is one couples story of love, loss, and the 'against all odds' survival of their relationship.