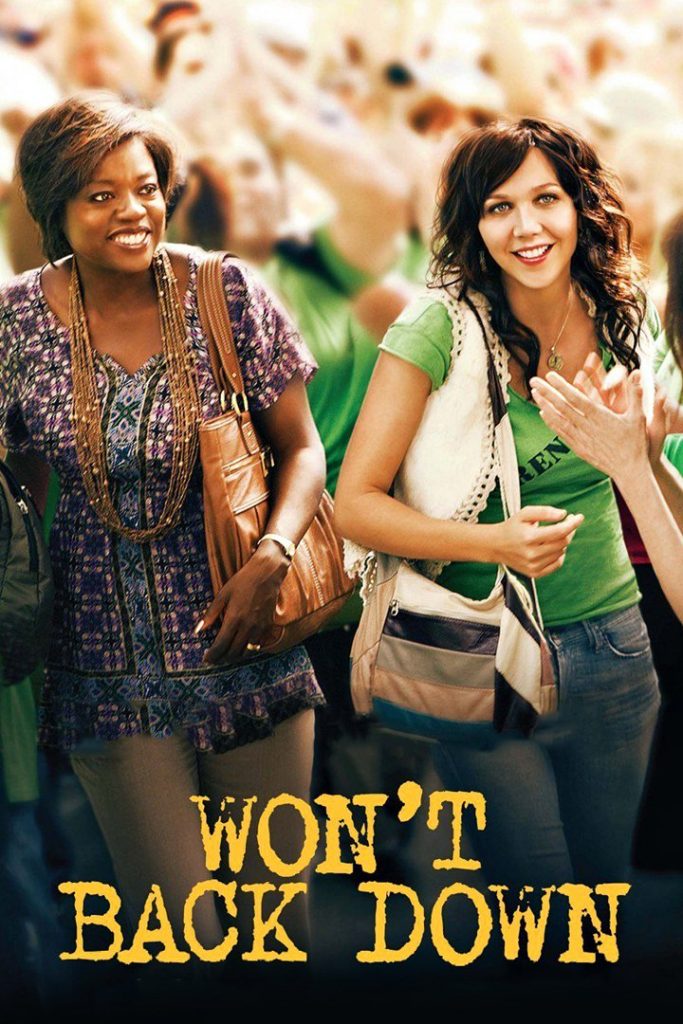 If you can't beat the system... change it

Jamie Fitzpatrick and Nona Alberts are two women from opposites sides of the social and economic track, but they have one thing in common: a mission to fix their community's broken school and ensure a bright future for their children. The two women refuse to let any obstacles stand in their way as they battle a bureaucracy that's hopelessly mired in traditional thinking, and they seek to re-energize a faculty that has lost its passion for teaching. 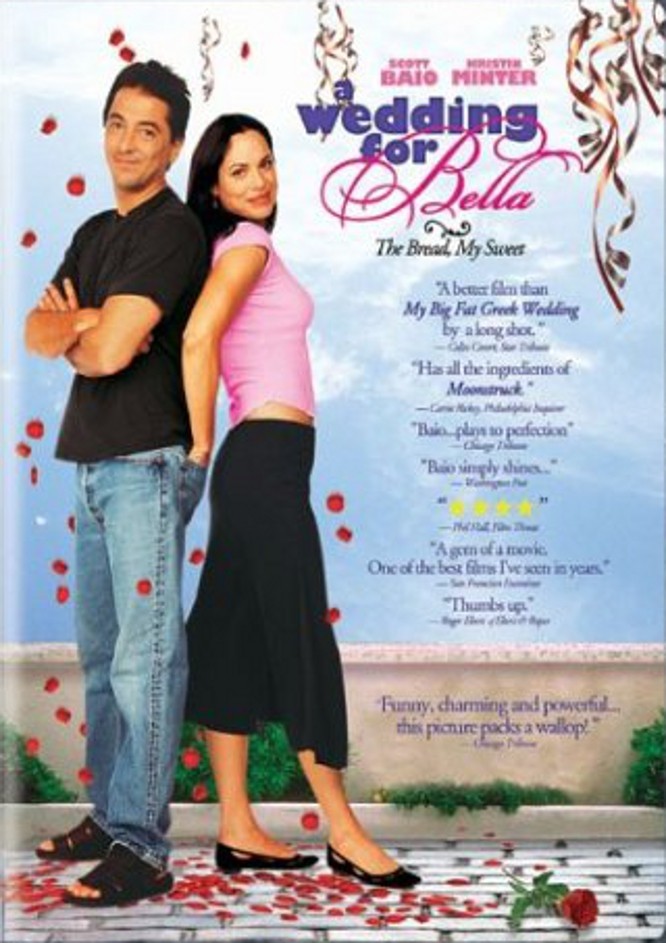 The Bread, My Sweet

Dominic works round the clock: nights making biscotti for his family's bakery in a working-class Italian neighborhood in Pittsburgh, then days downtown where he's a specialist in firing people at a company that negotiates mergers. He's thrown for a loop with he learns that Bella, an elderly neighbor who's his family's closest friend, has but a few months to live. All her life, she's saved money in coffee cans for her daughter, Lucca's, wedding, but Lucca is off in foreign lands, initially as a Peace Corps volunteer, and doesn't need a man. Dominic vows to bring Lucca home and convince her to marry him to fulfill Bella's most fervent wish. What will Lucca say? 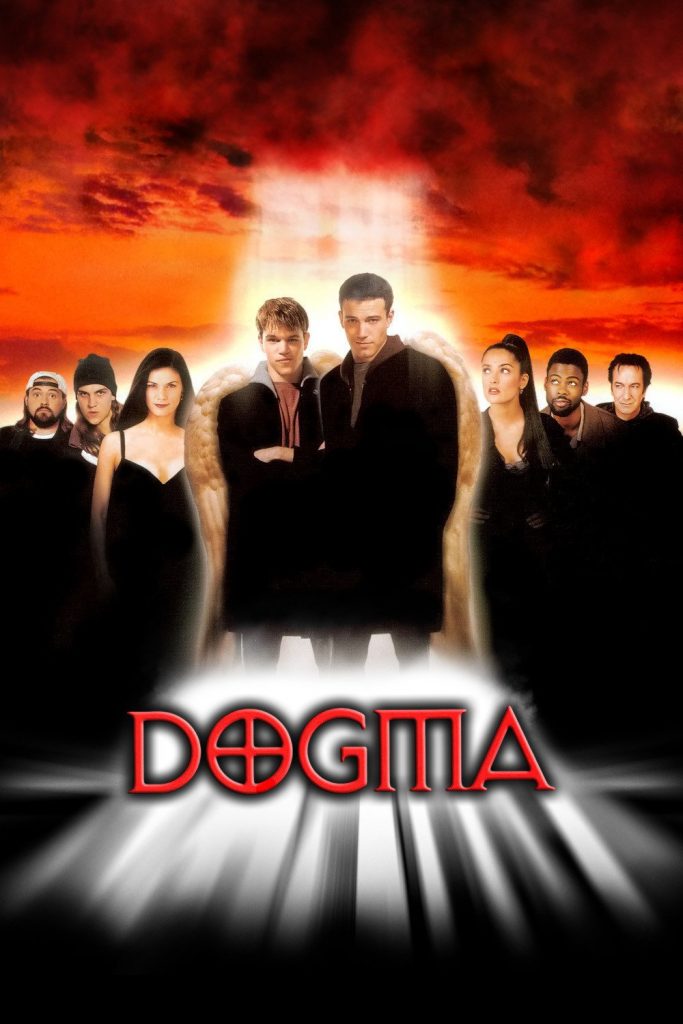 The latest battle in the eternal war between Good and Evil has come to New Jersey in the late, late 20th Century. Angels, demons, apostles and prophets (of a sort) walk among the cynics and innocents of America and duke it out for the fate of humankind.