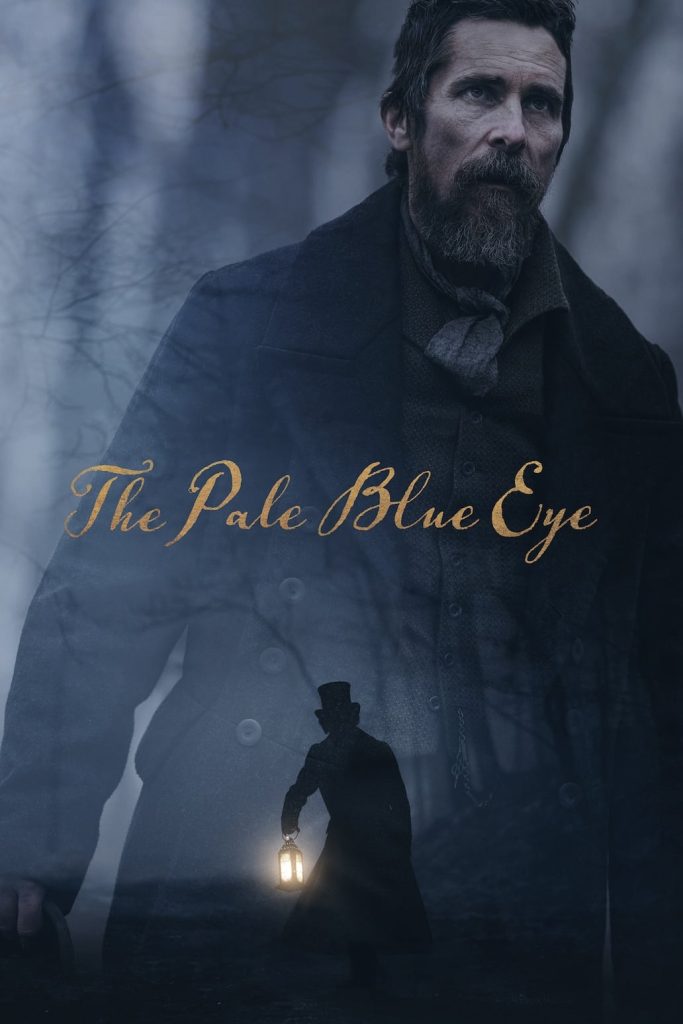 A seasoned detective investigates a series of murders at the U.S. Military Academy in West Point in 1830. He is assisted in his investigation by an intelligent and eager young cadet named Edgar Allan Poe, who will go on to become one of America's most influential authors and the originator of the detective genre. 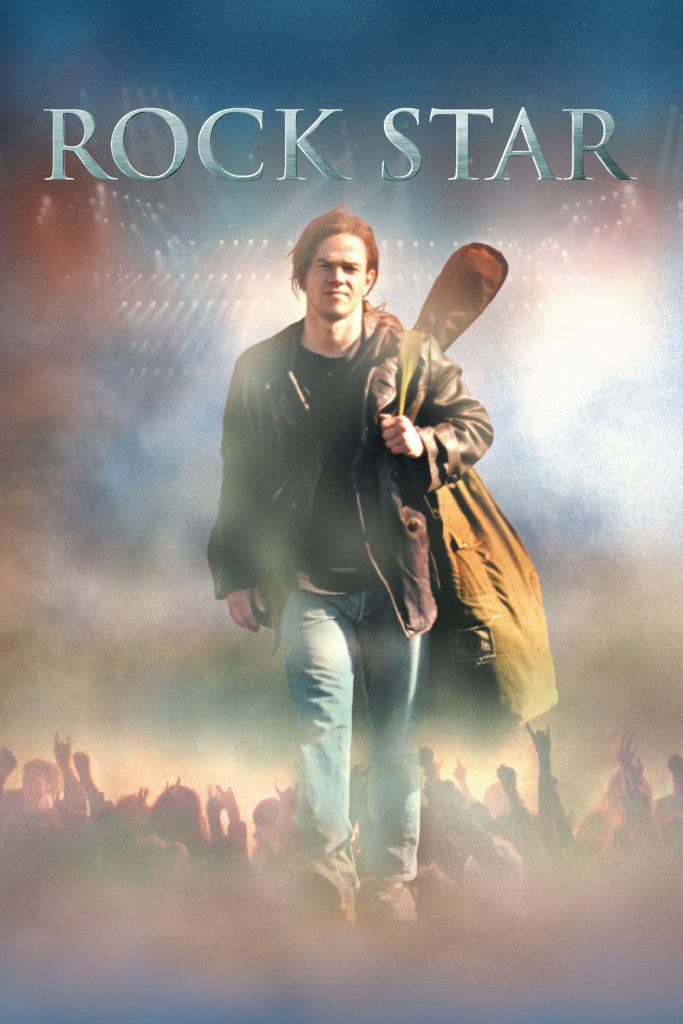 Rock Star tells the story of Chris Cole and a rock band called Steel Dragon. Cole is a photocopier technician by day, and the lead singer of a Steel Dragon tribute band called "Blood Pollution" by night.Internal struggles between the Steel Dragon band members culminate with the firing of the lead singer, Bobby Beers and the starting of recruitment sessions to find a new vocalist. Loosely inspired by the true story of the heavy metal band Judas Priest.