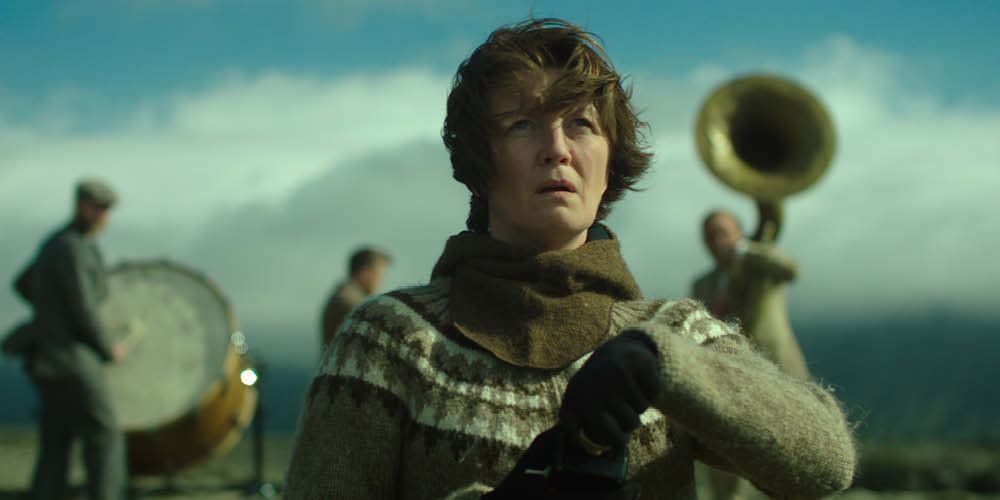 “Is there anything rarer than an intelligent feel-good film that knows how to tackle urgent global issues with humor as well as a satisfying sense of justice?”
– Jay Weissberg, Variety

Halla is a fifty-year-old independent woman. But behind the scenes of a quiet routine, she leads a double life as a passionate environmental activist. Known to others only by her alias “The Woman of the Mountain,” Halla secretly wages a one-woman-war on the local aluminum industry. But right as she begins planning her biggest and boldest operation yet, she receives an unexpected letter that changes everything.