Performers needed are as follows:

Middle-aged woman of any race and young woman aged 18 – 20 also can be of any race.

Final choices will be contacted by early June.   All respondents should be up to date on Covid vaccines.

The film has political themes.

On behalf of Mosser Casting:

Please send 1 Waist-up and 1 Full-length Photo to [email protected] Pictures should be in front of a wall, if possible, in good lighting. NO hats, NO glasses, NO Smile, No Filters. Looking Directly at camera. Please take picture with pant leg or sleeve pinned or in shorts or tank top, if possible. No Prosthetic.

Leefilms is looking to fill an editor (or editor/shooter) position by a recent (or soon to be) grad, looking to gain valuable experience in the medium of film.

Work is in person (including masking and distance when possible).  Some work will be remote.

One of One Entertainment, a new Hollywood-based production company, is looking for talented comedians and actors to perform in an edgy, satirical web series called “Allow Me to Translate.”

Interested performers should submit a sample of their work to [email protected].

This is a non-paying, but highly visible platform for the artists.

Allow Me to Translate is a clever, satirical, over-the-top web series that features social commentary comedy about the “hottest button issues.” Outrageous, hilarious, irreverent… no race, religion, ethnicity, gender identification, or political ideology is safe from Allow Me to Translate.

Local Pittsburgh comedians and actors will also perform in the brilliantly crafted and honest interpretation of what is actually being said throughout the Country and World in relation to minorities in America.

Allow Me to Translate does not just push the envelope… it rips it up into shreds.

The next great satirical web series that will have everyone talking…

Allow Me to Translate. 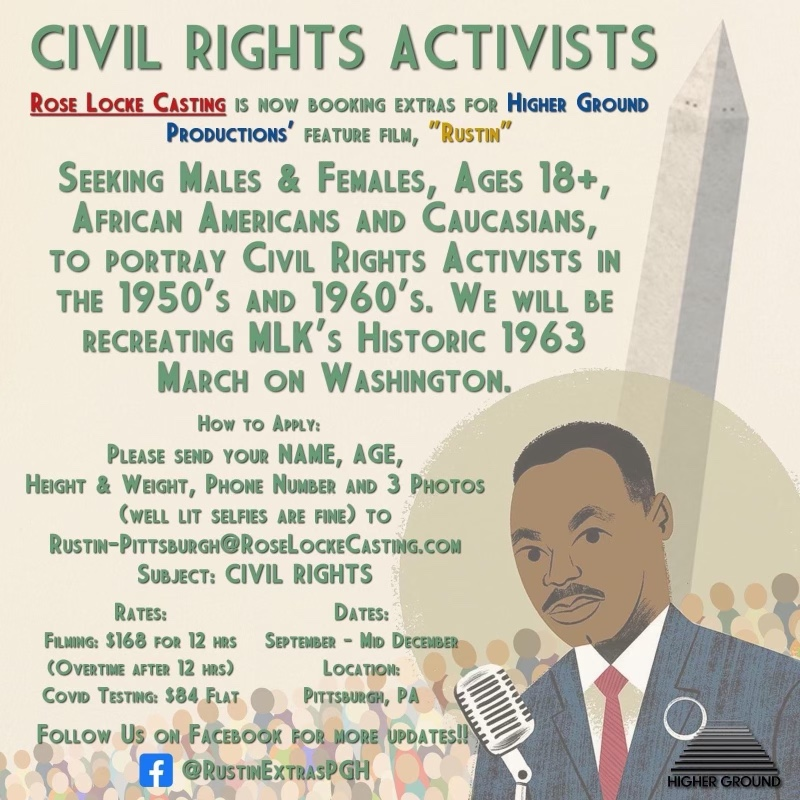