Previously ranked No. 4 in Smaller Cities and Towns, Pittsburgh has joined the Big Cities list this year at No. 10! 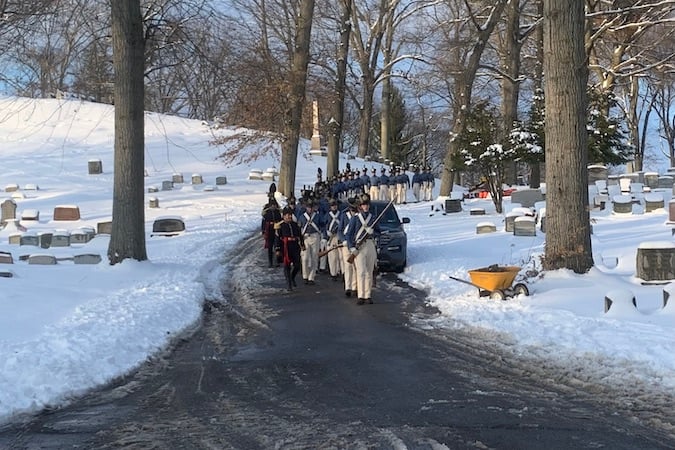 The Pale Blue Eye, filmed in Pittsburgh, Pennsylvania, one of MovieMaker Magazine‘s Best Places to Live and Work as a MovieMaker, 2023. Photo by Nate Patterson.

We used to list Pittsburgh as one of our best small towns, but it can hold its own against much bigger cities. Shockingly affordable, especially given its beautiful housing stock, it boasts architecture that begs to be filmed, rolling hills, countless bridges crossing its three rivers, and world-class museums, music and food. People who visit from elsewhere often wonder why no one’s ever told them how cool Pittsburgh is, so folks: We’re telling you now. Plenty of movie people get it, though. Last year Pittsburgh welcomed back Dark Knight Rises star Christian Bale for The Pale Blue Eye, one of many productions wisely seizing on the atmosphere and tax incentives that make the Steel City so inviting. Others include the new Tom Hanks drama The Man Called Otto and Season 2 of Mayor of Kingstown. The tax incentives are great: 25% percent for eligible projects, with an extra 5% if you use Pennsylvania-qualified production studios or post-production facilities. Of the $100 million available through the program, $5 million is carved out specifically for independent films.