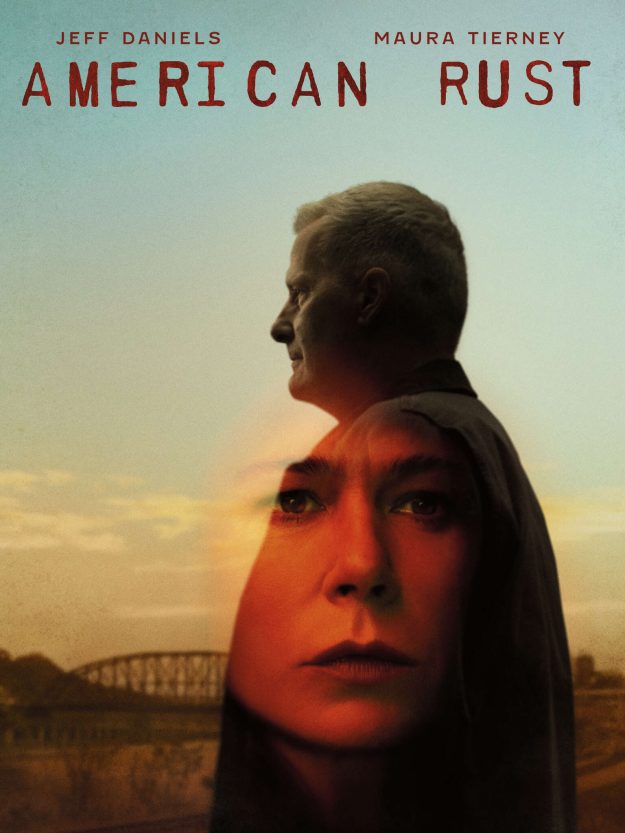 A compelling family drama that will explore the tattered American dream through the eyes of complicated and compromised chief of police Del Harris (Daniels) in a Rust Belt town in southwest Pennsylvania.

WQED TV is in need of a 1951-1952 light blue Ford Classic Convertible, or model similar to the picture above.
If you are a car owner interested in having your vehicle featured in a documentary, please email [email protected] with your contact information and photo of your vehicle. 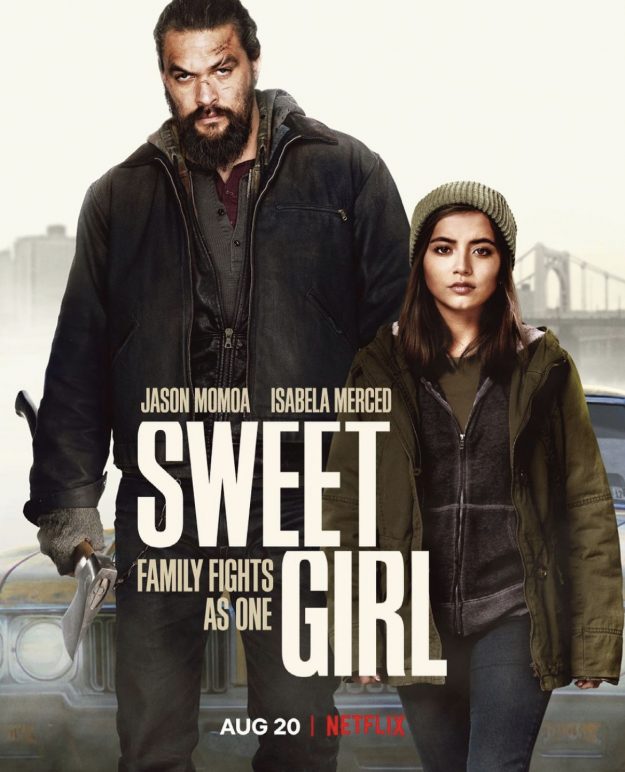 A devastated husband vows to bring justice to the people responsible for his wife's death while protecting the only family he has left, his daughter. 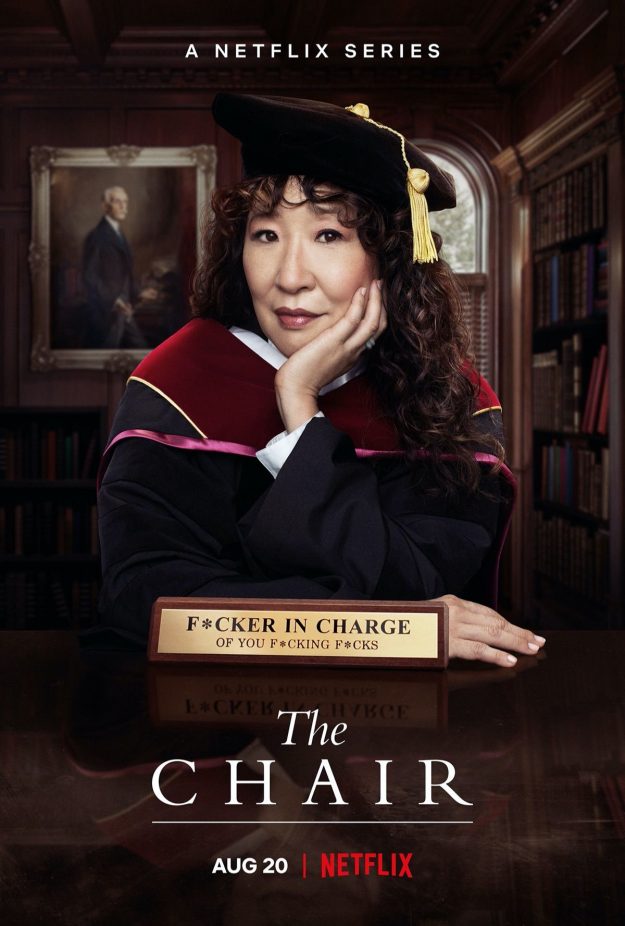 At a major university, the first woman of color to become chair tries to meet the dizzying demands and high expectations of a failing English department.

PITTSBURGH – The Department of Public Works announced today that it has granted a permit to Fidelis Productions, LLC to […]

Be wary of suspicious emails.

Please call the Pittsburgh Film Office to verify the legitimacy of any productions that contact you.

In some cases, the scammer will try to mail checks to you as pre-payment, usually in the amount of thousands of dollars. They will ask you to deposit the check promptly, and it will bounce.

DO NOT DEPOSIT OR CASH CHECKS RECEIVED BEFORE BEING INTERVIEWED OR STARTING WORK.

The scammers may also offer to meet with you in person. Please be careful and investigate job offers before going to any location. Ask questions and do research.

The Official Pittsburgh Film Office Movie Tour Calling all Movie Buffs! Celebrate the “Hollywood of the East”, where movies and […]

Calling all Movie Buffs! Celebrate the “Hollywood of the East”, where movies and film crews abound! Interactive tour through city backdrops of movies such as The Dark Knight Rises, The Perks of Being a Wallflower, Flashdance, The Next Three Days, Inspector Gadget, Abduction, Jack Reacher, and dozens more! (2.5 hours)

Due to COVID-19, the bus tours have been suspended until further notice.

PITTSBURGH – The Department of Public Works announced today that it has permitted Fidelis Productions, LLC to move the dates […]


An office building in the Strip District will serve as a filming site for Jeff Daniels’ Showtime series “Rust” on Tuesday, with one street nearby being shut down during production.

The City of Pittsburgh Office of Special Events confirmed to the Post-Gazette that Showtime had been granted a permit for filming Tuesday at the Burns White Center on 26th Street in the Strip District. “Rust” is the only announced movie or TV show in town currently filming, according to Pittsburgh Film Office director Dawn Keezer.

As part of Tuesday’s filming, the portion of 26th Street that extends from where it intersects with Railroad Street to the point it dead ends at a trail along the Allegheny River will be closed from 5:00 a.m. to 10:30 p.m. for parking and staging equipment during the Burns White Center shoot, according to the Office of Special Events.

Jeff Daniels stars as former FBI director James B. Comey in “The Comey Rule.”
Joshua Axelrod
Jeff Daniels’ Showtime series ‘Rust’ to film Thursday in Ross
“Rust” was supposed to film in and around the Steel City beginning in March 2020 but was forced to delay a year due to the COVID-19 pandemic. Production is back up and running now though, and this is at least the second time it has gotten permits for road closures after it did so for an April shooting day in Ross.

Its 10-episode first season will star Daniels, Bill Camp and Maura Tierney, among others. Daniels is playing Del Harris, the police chief of a small Western Pennsylvania town who is put in a tough position when the son of the woman he loves is accused of murder.

On behalf of Film Pittsburgh: The 28th annual JFilm Festival will take place virtually from April 22 to May 2, […]

On behalf of Film Pittsburgh:

Use the special discount code “PFO21” for $2 off each ticket or pass!
https://filmpittsburgh.org/pages/jfilm