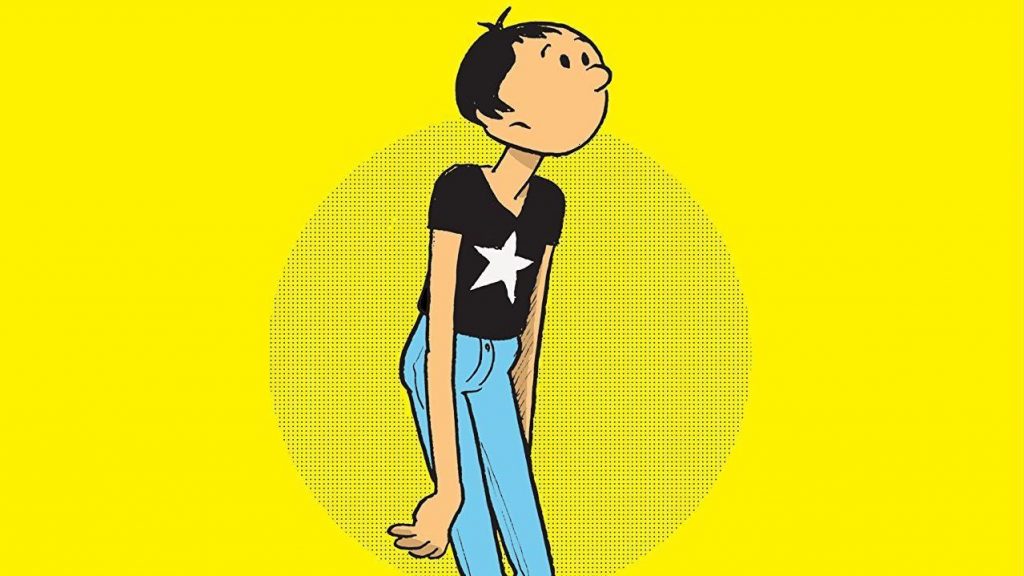 Pittsburgh Post-Gazette
[email protected]
9:15 AM
Following last week’s news of the drama series “Manhunt” filming its second season in Pittsburgh, this week a second Netflix series, after the streamer’s “Mindhunter,” has begun hiring crew for an expected summer shoot.

“I Am Not Okay With This,” which Netflix ordered to series in December, will film its eight-episode first season in Western Pennsylvania.

The coming-of-age series is from “Stranger Things” director Shawn Levy, who will executive produce the series, and British director Jonathan Entwistle, who previously adapted the Charles Forsman comic series “The End of the F***king World” for Netflix.

Mr. Entwistle has teamed with writer Christy Hall, per Deadline.com, to adapt Mr. Forsman’s “I Am Not Okay With This,” which Mr. Entwistle will direct.

The series follows a teen girl trying to make it through high school while discovering both her budding sexuality and mysterious superpowers. No casting for the series has been announced.

Netflix appears to have had success in the teen space — the streamer does not release ratings data so it’s difficult to know for sure — ordering multiple seasons of “Chilling Adventures of Sabrina” and many rom-com movies aimed at the teen audience.

Netflix filmed season two of “Mindhunter” in Pittsburgh in 2018, but a premiere date for the show’s return has not been announced. 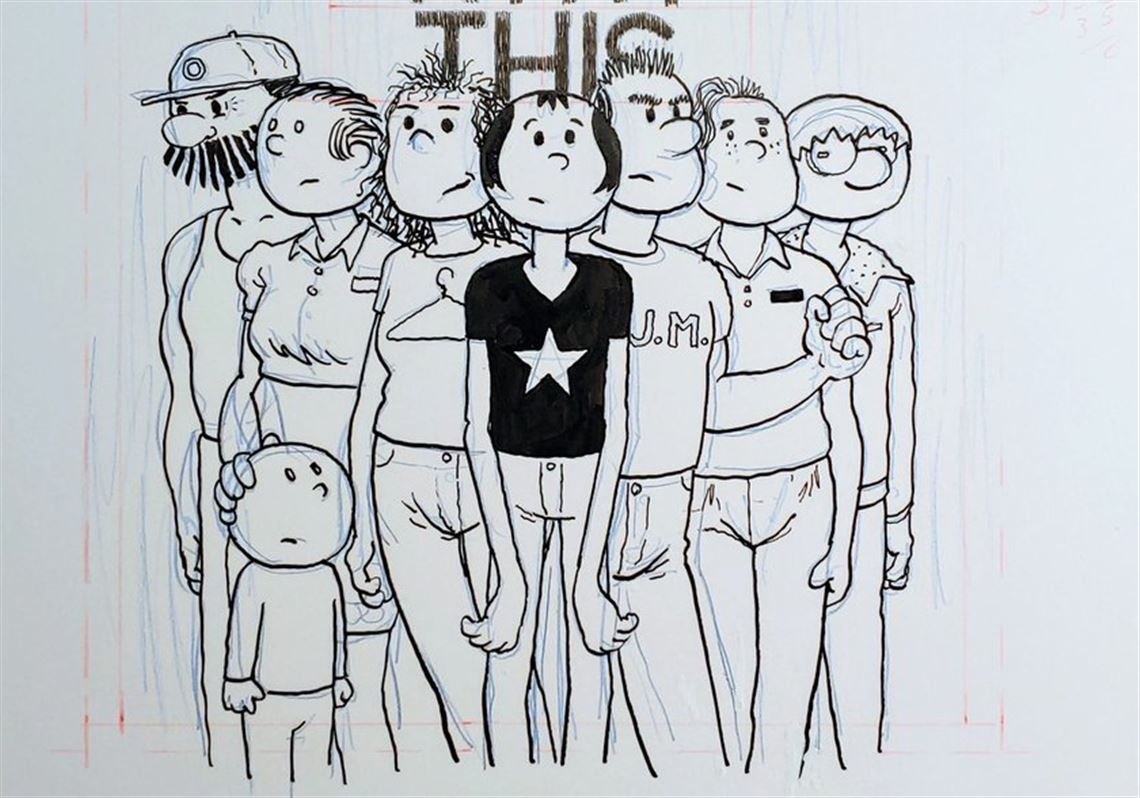